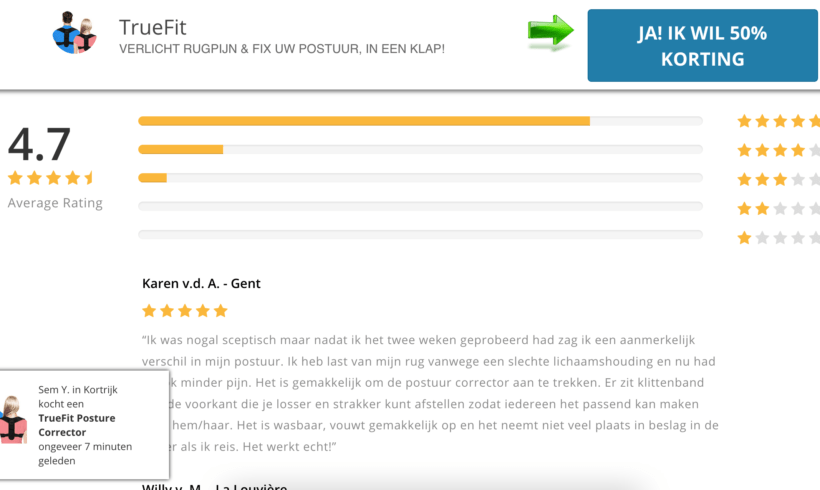 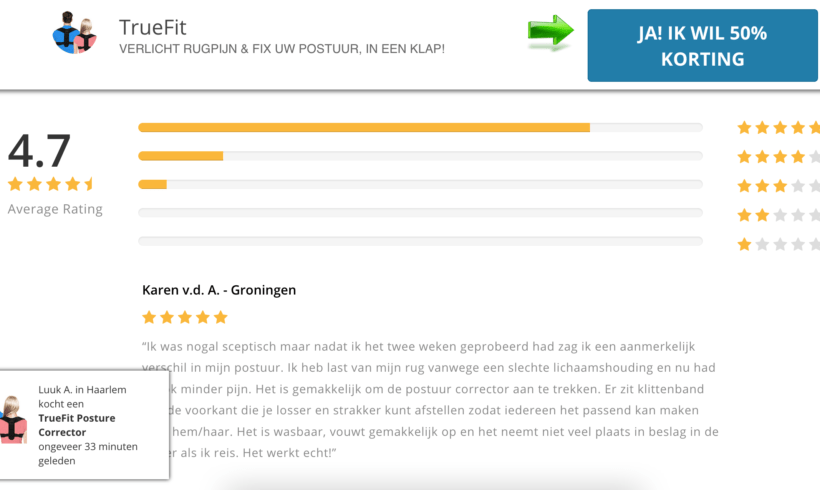 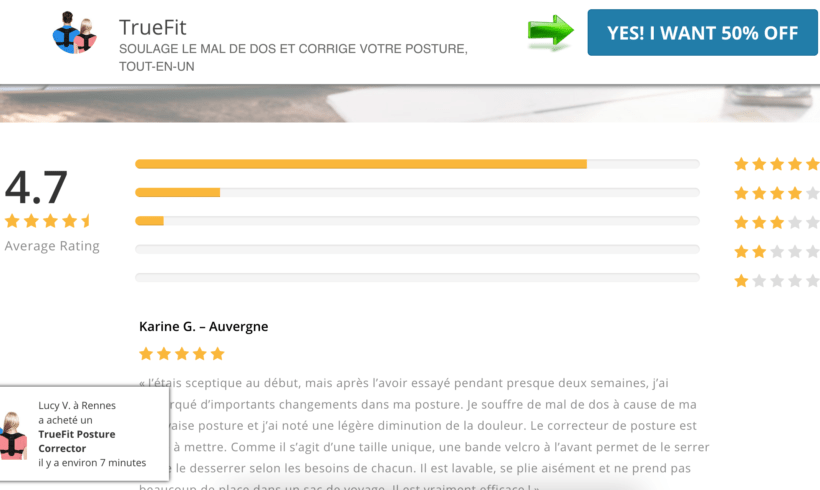 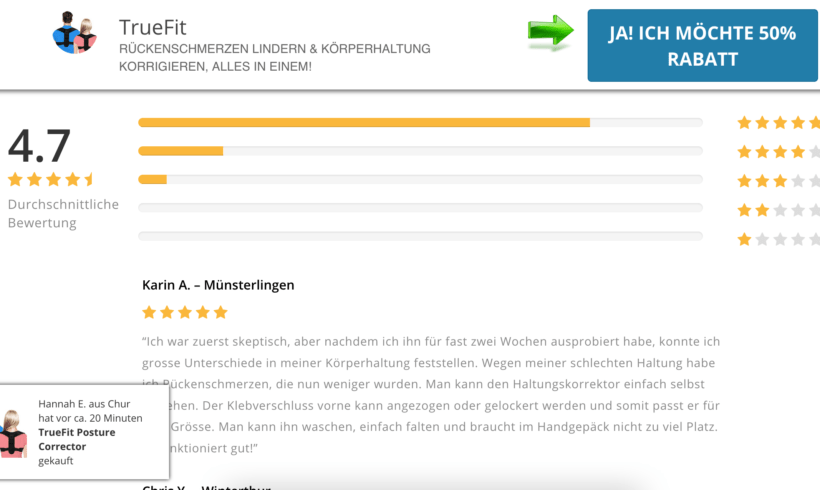 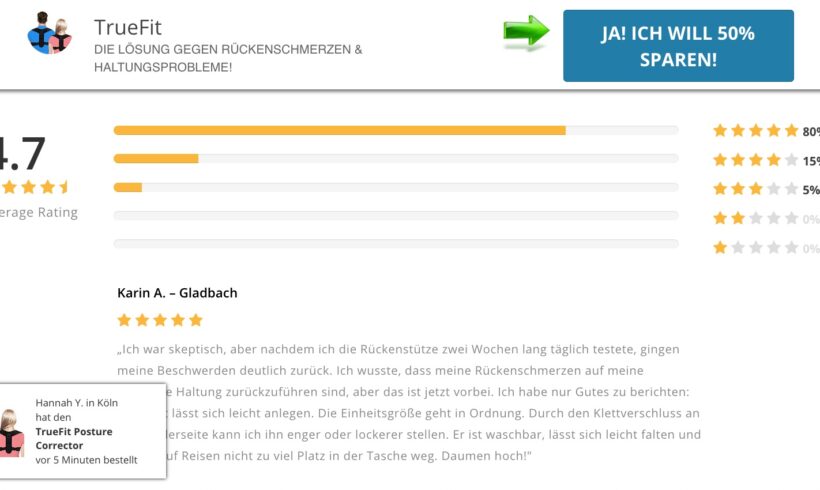 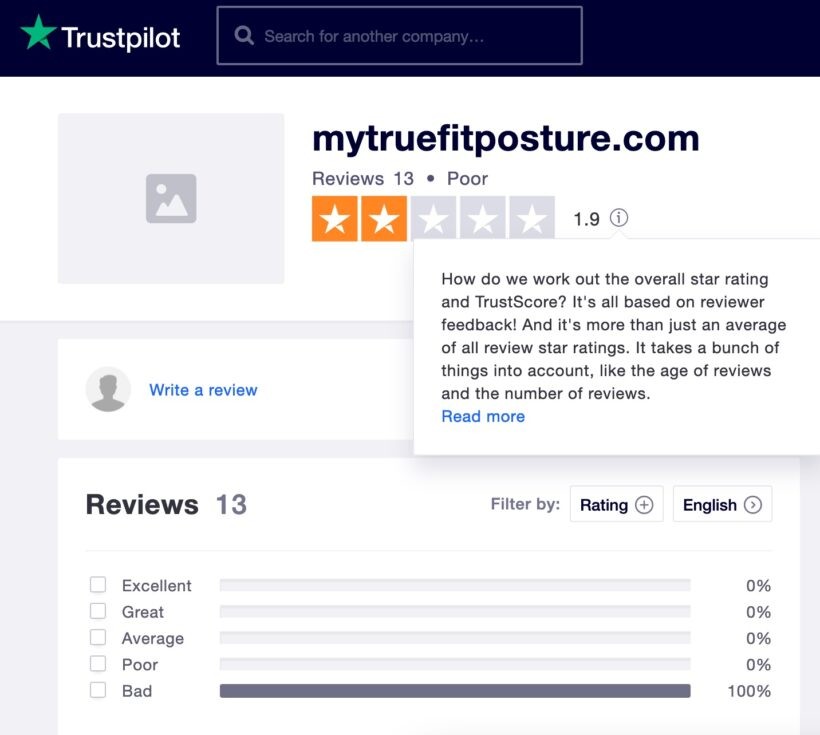 This website uses cookies to improve your experience while you navigate through the website, as displaying the content in the right language (English, Dutch, French). Out of these cookies, the cookies that are categorized as necessary are stored on your browser as they are essential for the working of basic functionalities of the website, or are required by the Law, as being the only technical possibility to register your view of cookie policy.
Opslaan en accepteren
Send this to a friend