The request pushed by the European Commission is willing to weaker this encryption, enabling access to encrypted data by a third-parties – governments – when it is required in case of inquiry about terrorism or child abuse. But… as Marcel Kojala, Vice-President of the European Parliament, stated: « It is impossible to weaken encryption for criminals, while keeping it strong for legitimate use.« 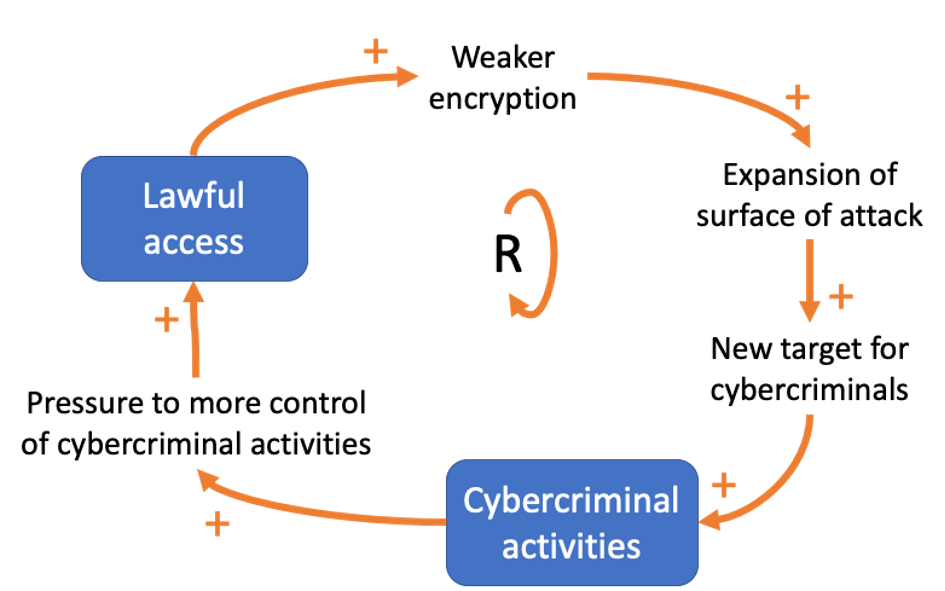 MIT stated in a study from 2015 « Key Under Doormats », that « law enforcement demands for exceptional access to private communications and data shows that such access will open doors through which criminals and malicious nation-states can attack the very individuals law enforcement seeks to defend. The costs would be substantial, the damage to innovation severe, and the consequences to economic growth difficult to predict. »

At the end, cybercriminals will be sole to use strong encryption to secure their data and their criminal activities, while civil society and legal businesses would not have this possibility as strong encryption would be « unauthorized security »… except if, with the rising of cybercrimes, people would start to protect themselves by using the same tools as cybercriminals. This would be the start of the End and of a dark period for our Humanity.

This website uses cookies to improve your experience while you navigate through the website, as displaying the content in the right language (English, Dutch, French). Out of these cookies, the cookies that are categorized as necessary are stored on your browser as they are essential for the working of basic functionalities of the website, or are required by the Law, as being the only technical possibility to register your view of cookie policy.
Enregistrer et accepter
Send this to a friend